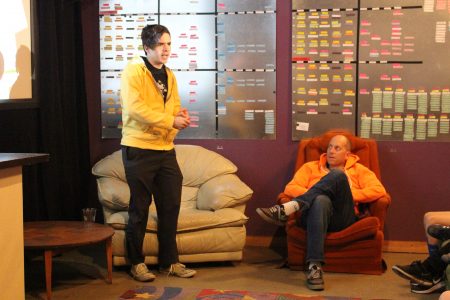 As part of an outreach program to teach kids about media literacy, the Cucalorus Festival asked a couple of the filmmakers whose films they showed a month ago to do a quick Q&A about filmmaking. Of the films they presented, “Supernova” was one of them, and I talked a little about being a producer at UNC School of the Arts (as well as a few of the odd jobs I had to run around doing for casting and sound design on “Supernova”).

My favorite part was at one point, the host asked the kids to guess how long they thought “Supernova” (9-minute animated short) took to make. The guesses were hilarious–a week! A day!? 30 MINUTES? They were very shocked to hear that the entire process took a year. 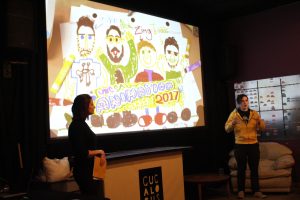 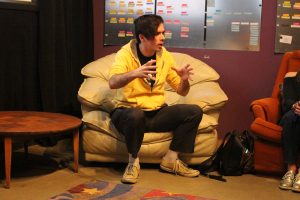 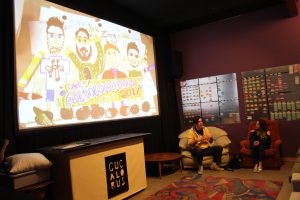 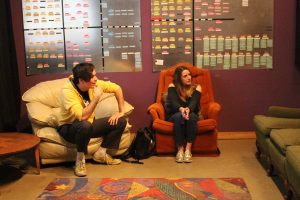 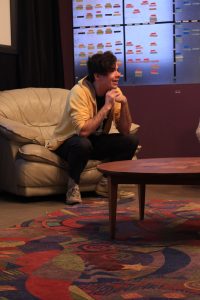 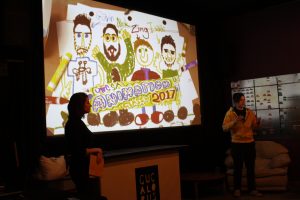 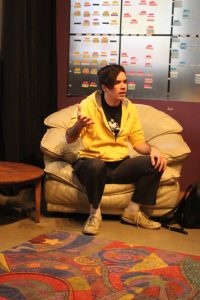 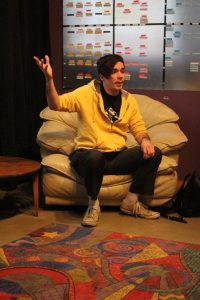